Black Lives Matter in the Workplace: How to Discuss & Educate Among Coworkers 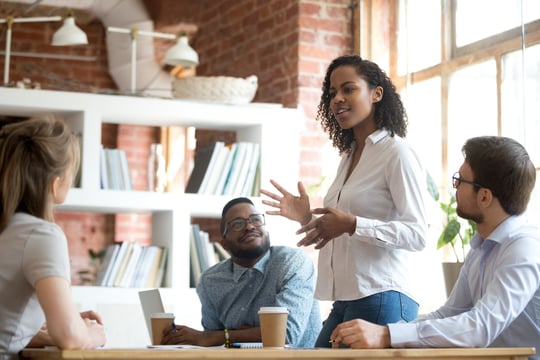 Our recent research into the movement indicates that public opinion on Black Lives Matter has shifted and support has grown.

While more conversations around racial justice are happening more frequently among friends and family members, our findings also revealed that people are far less likely to feel comfortable discussing those issues at work or with their colleagues. 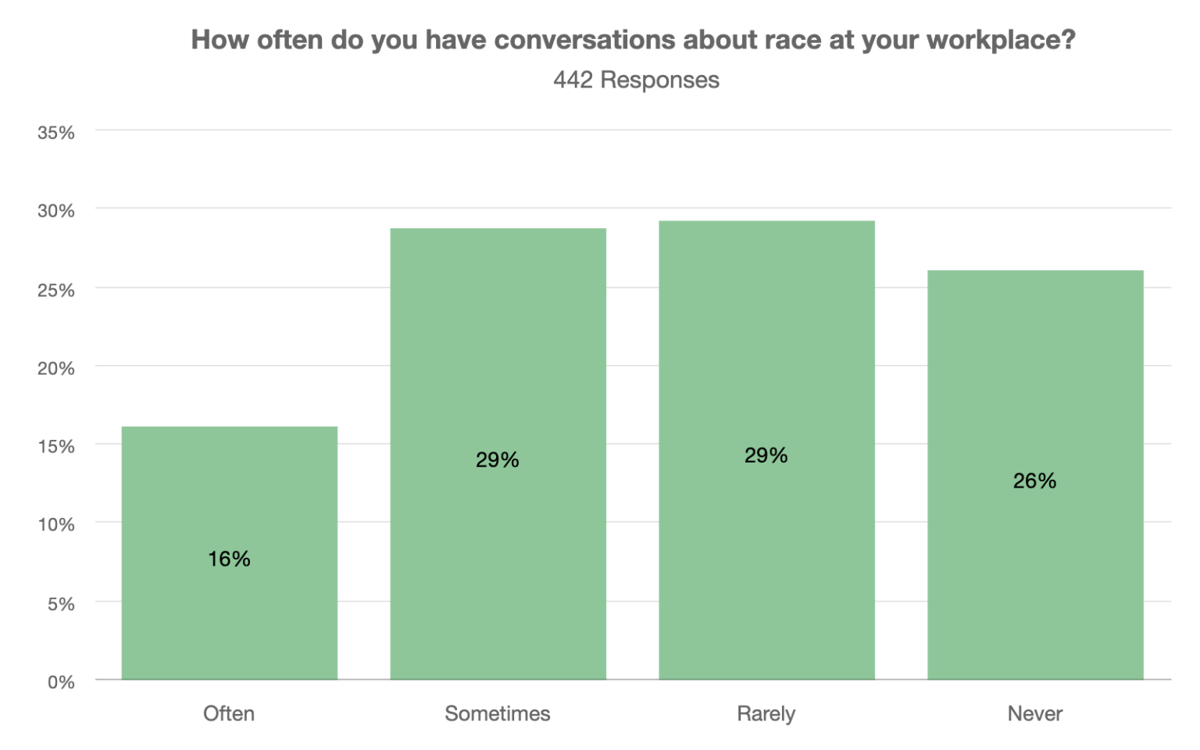 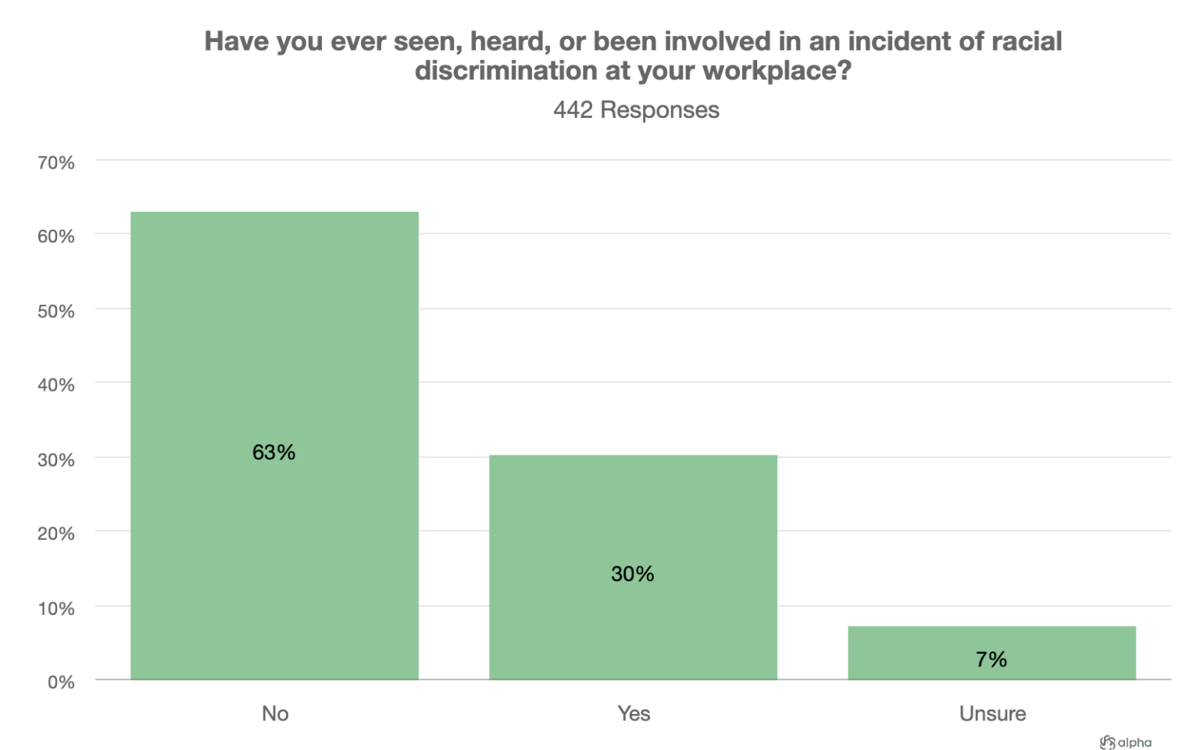 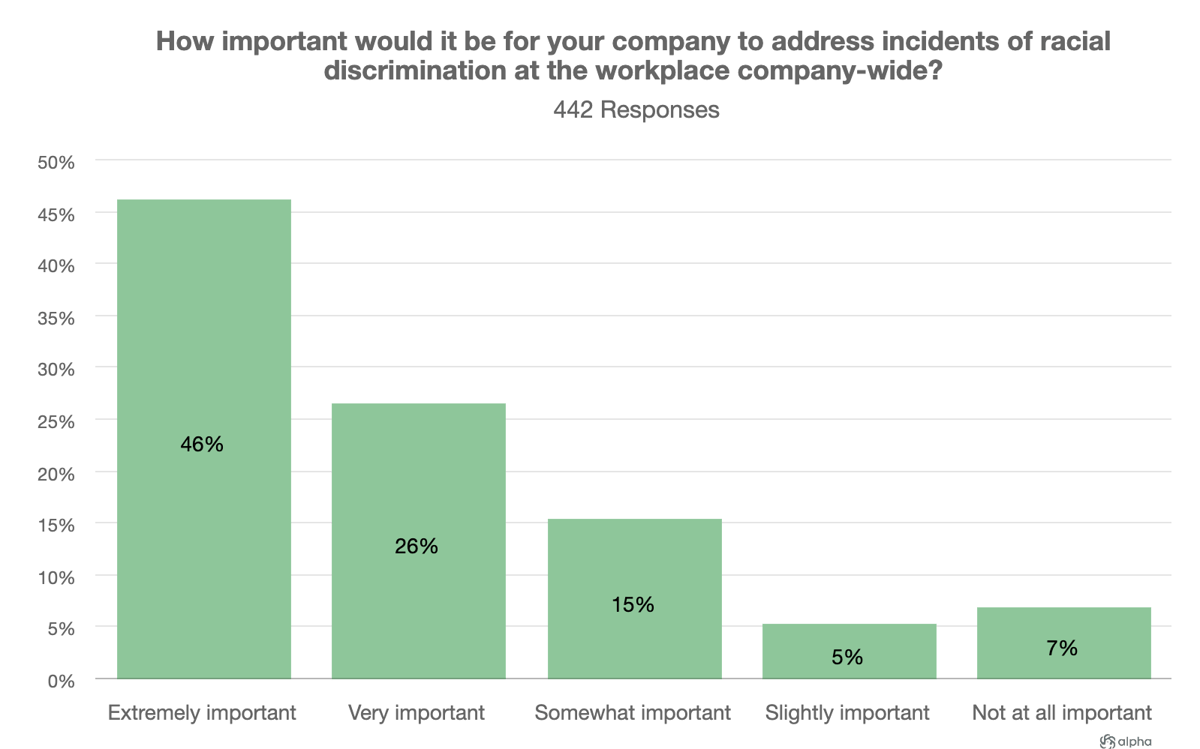 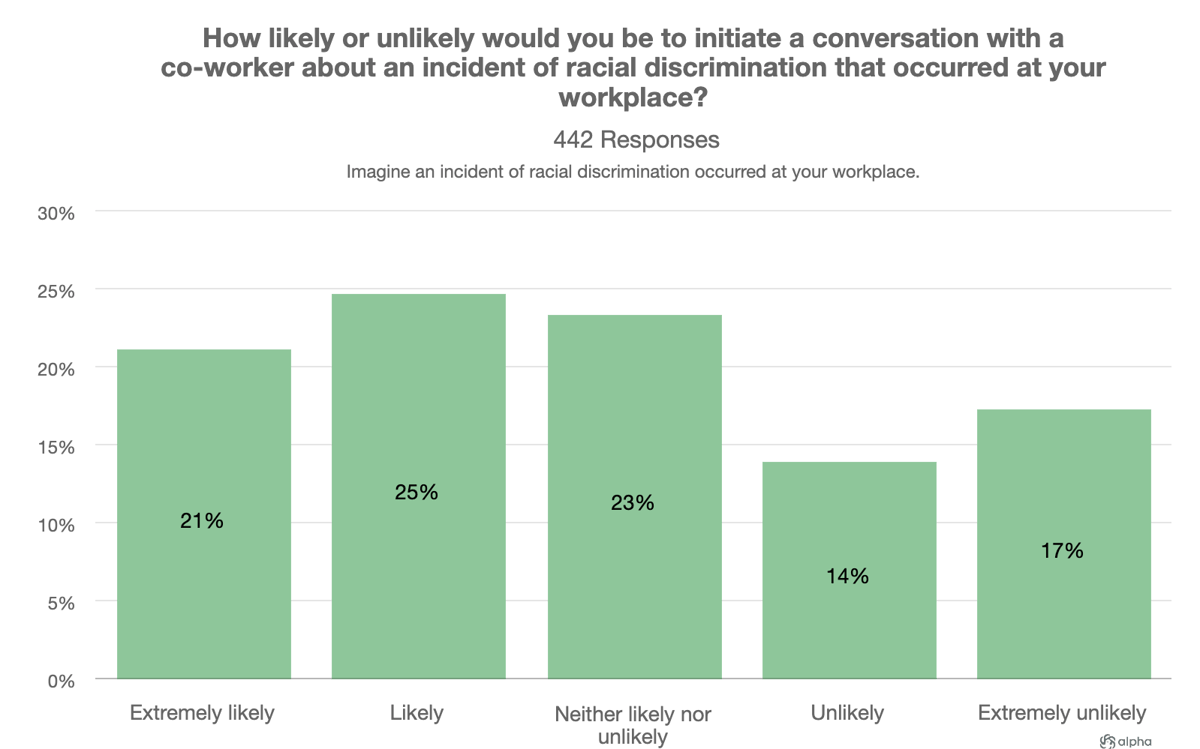 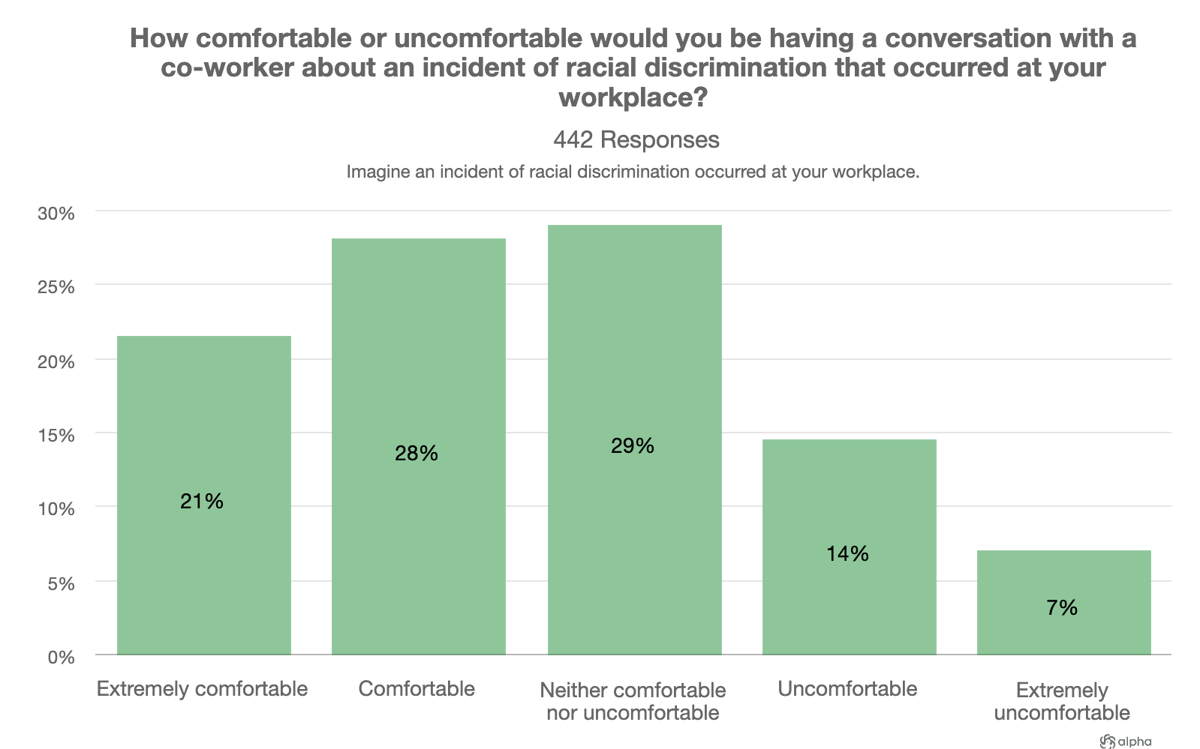 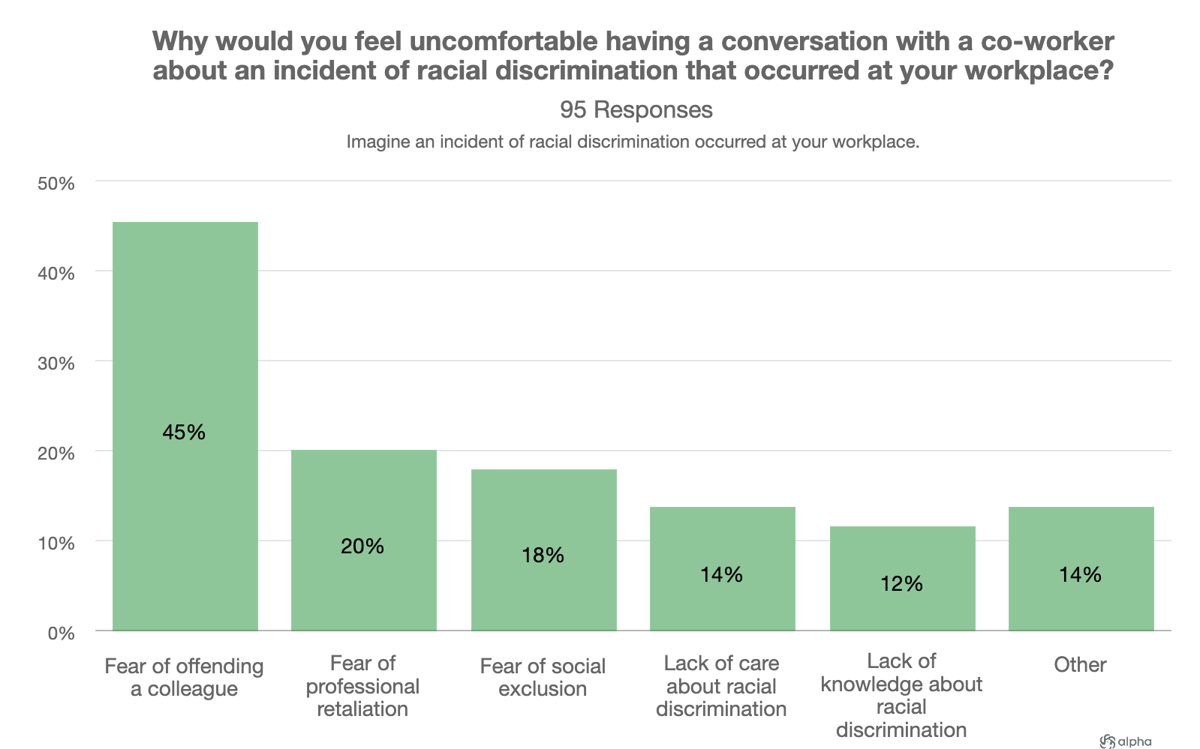 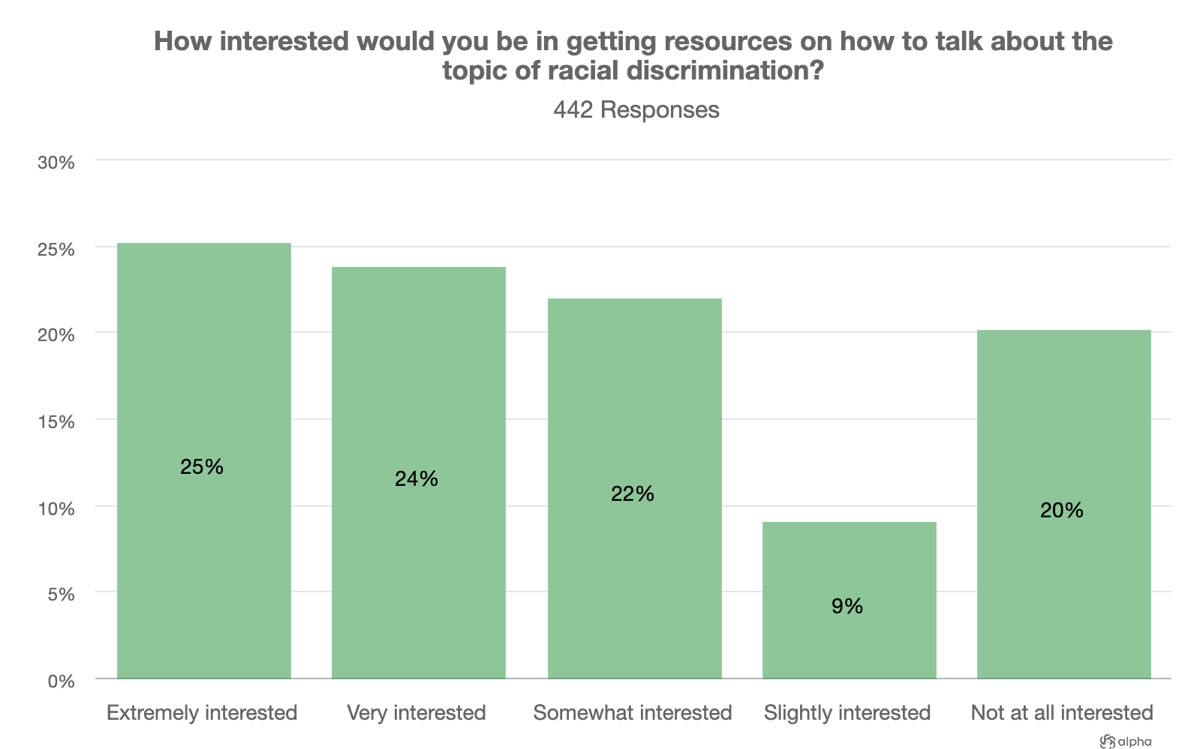 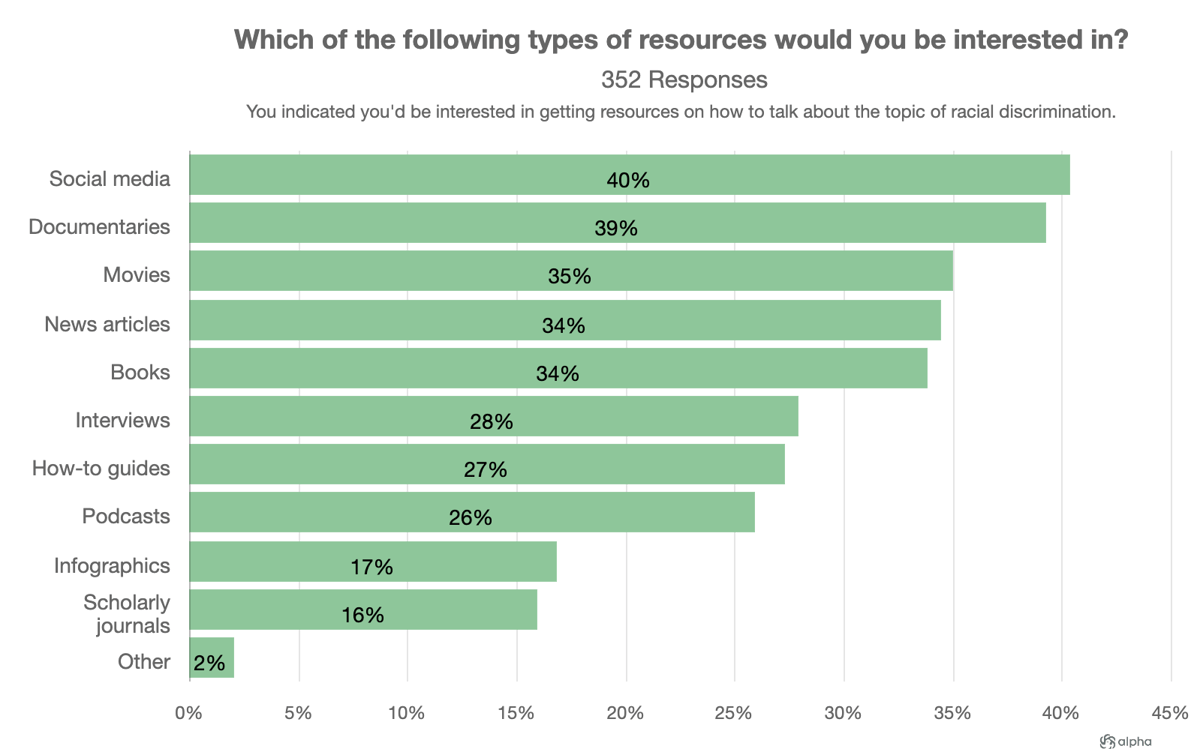 For more information and resources on discussing diversity, inclusion, and equity in the workplace, we recommend reading So You Want to Talk About Race, Diversity in the Workplace, and Stamped from the Beginning, or listening to the following podcasts, Show About Race, 1619, and Pod Save the People.

Our recent research into changing food, diet, and shopping habits during the COVID-19 pandemic...

Focus on Black-Owned Businesses in the Black Lives Matter Movement

Our recent research into the Black Lives Matter movement suggested that, in the last few months,...