Toggle® generates revenue a year ahead of schedule 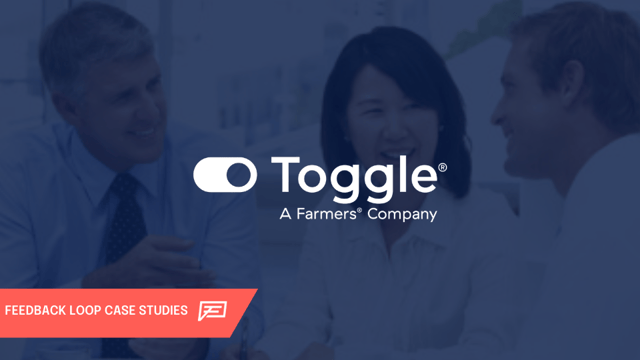 A lot has changed since the 80s, especially technology. Toggle, a new startup within Farmer’s Insurance, considered that and embraced those changes to match the day-to-day needs and expectations of the modern consumer.

Since younger consumers also tend to be very conscious about their financial state, it didn’t make sense to the Toggle team that something so inexpensive and easy to do was being overlooked. They needed to find out why and looked to Feedback Loop for an answer.

“We knew there was a problem, and Feedback Loop helped. We used it for every type of research question, all the way down to people seeing literal product screens and doing testing around those.”
Josh LaRoche, Toggle Research and Marketing Director

Not only was getting the research done correctly imperative, but it had to be done on a very aggressive timeline — from ideation to launch in a matter of months. Using an agile research tool such as Feedback Loop proved to be key, as it allowed the team to iterate quickly and repeatedly, improving on each idea until they came up with what LaRoche calls their “minimum lovable product.”

Feedback Loop data helped the team reduce the time from ideation to launch from a projected 18 months to five months, all while ensuring every decision they made solved the modern renter’s pain points and built Toggle’s value for customers. 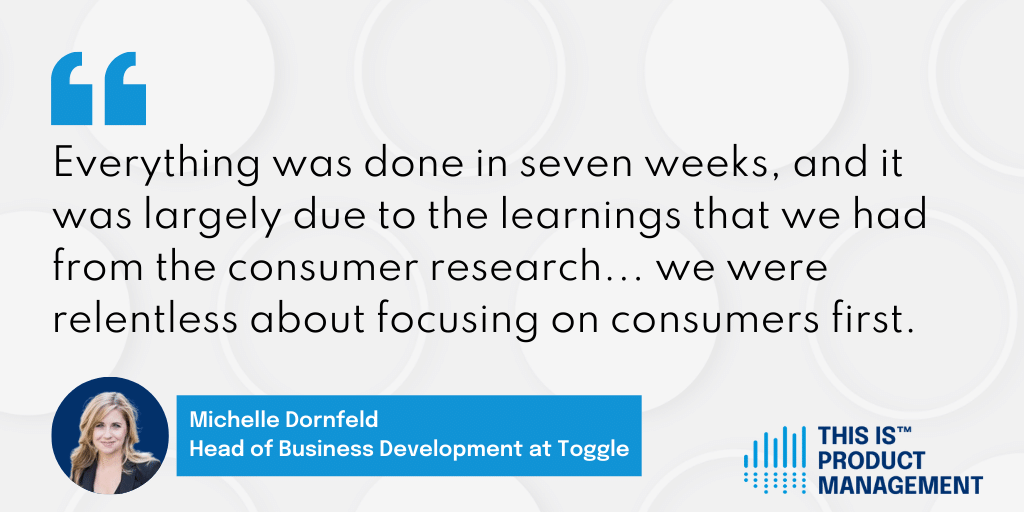 So how did they do it? Read the entire story here.

When we started putting together our 7th Product Management Insights survey, we knew it had to be...