Has COVID-19 Created the Ideal Conditions for Cord Cutting and Binge Watching? 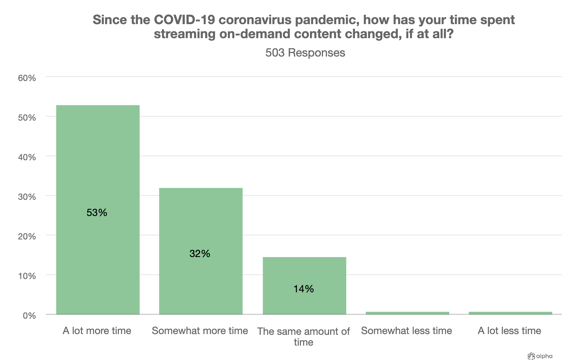 For most industries and businesses, COVID-19 has taken an overwhelming toll. But for streaming services or platforms, it’s an entirely different story.

Americans are expected to watch 60% more television, according to Nielsen data. Most streaming services have begun to offer free trials. Mobile streaming service Quibi, which launched April 6, recorded 1.7 million downloads in its first week. As COVID-19 forces people to stay inside, will demand for online streaming continue to rise?

Using Feedback Loop's rapid consumer feedback platform, we surveyed more than 500 adults in the United States who have streamed content in the past 30 days to learn how their streaming habits have changed. 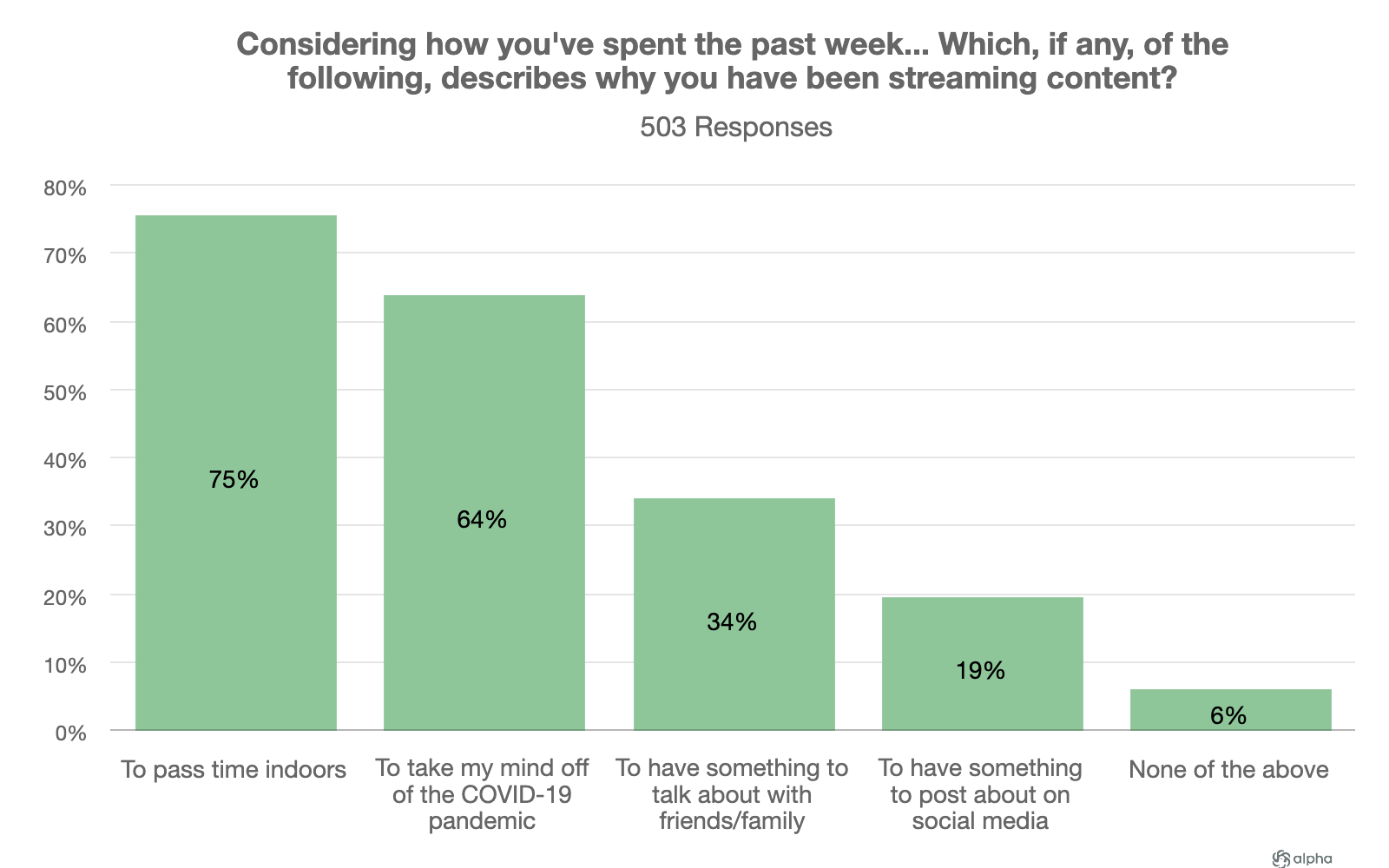 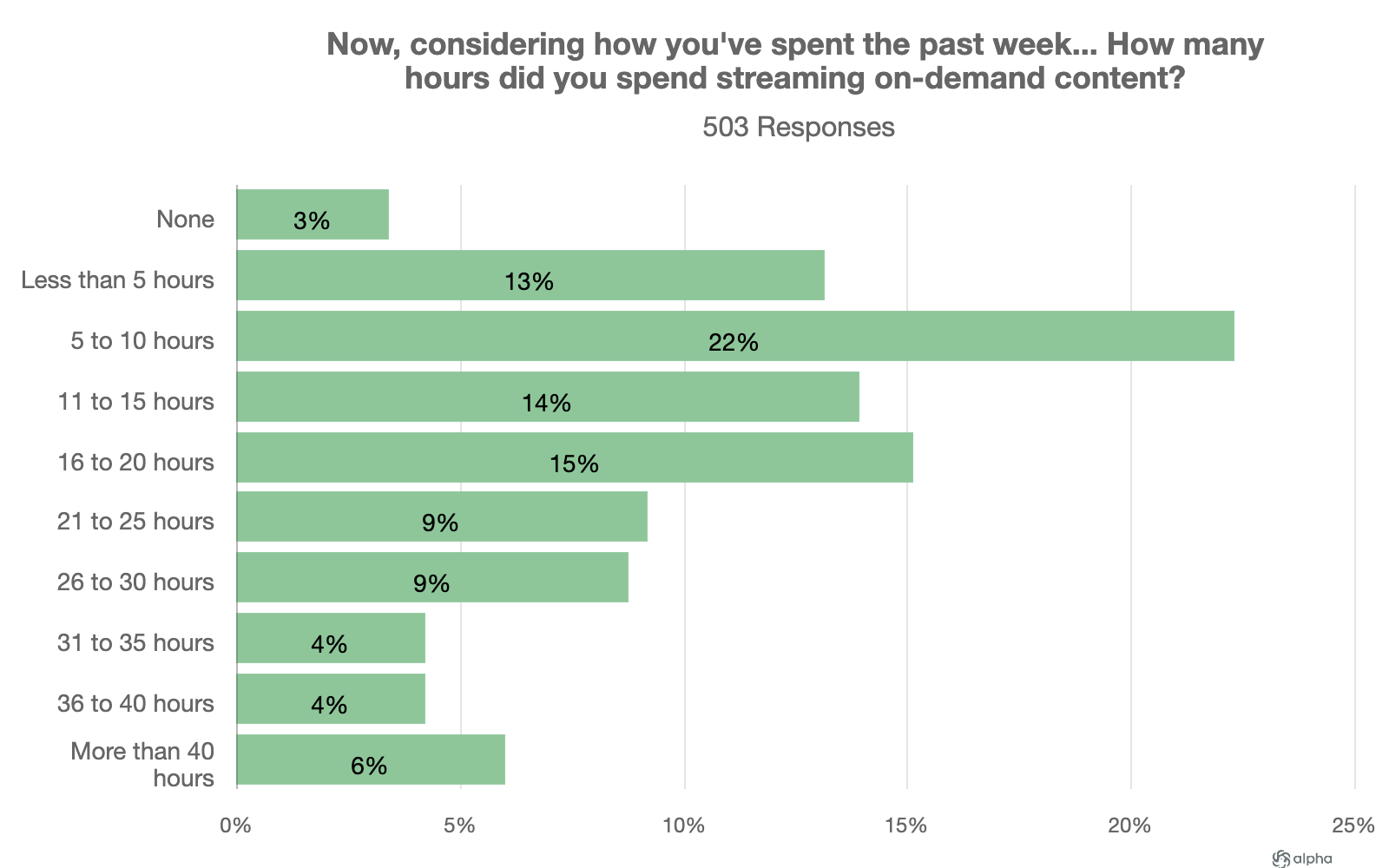 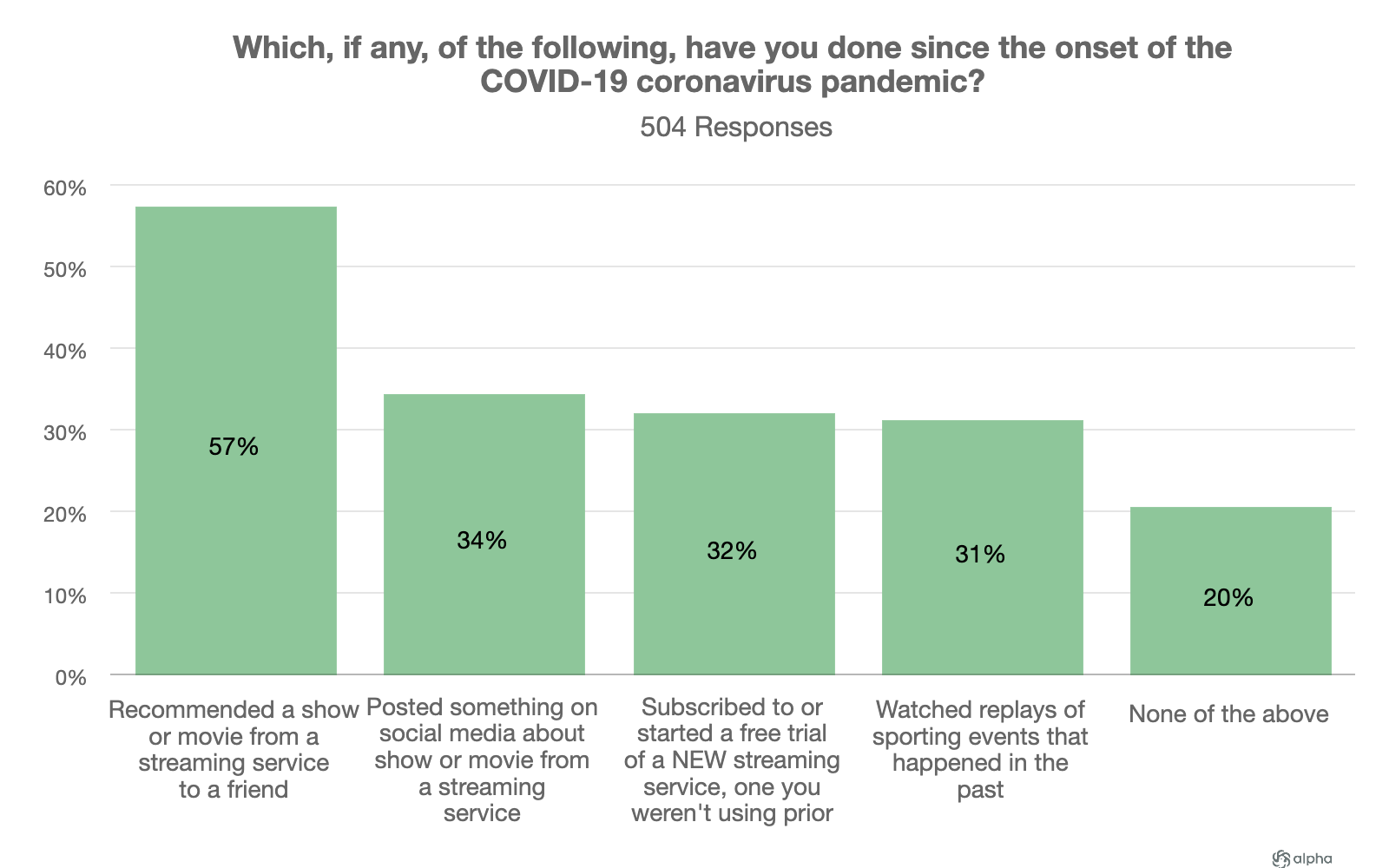 Is Consumer Confidence on the Rocks? A Look at the Changing Spending Patterns of the Newly Unemployed

The coronavirus pandemic has taken a major swipe at the backbone of the economy: consumer...

With Health Top of Mind for Many Young Adults, Will the Role Insurers Play in Their Lives Shift?

Over the past month, many health insurance providers have announced plans to waive up-front costs...

For Banks and Financial Institutions, COVID-19 Presents an Opportunity to Meet Consumers Online

Online banking isn't a new concept, but it may become a mainstay due to the spread of COVID-19. As...